How To Write A Great Hook

Everyone has their own personal preference when it comes to what kind of music they listen to, but mostly people can at least acknowledge and appreciate a track with a great hook.

But what exactly is a great hook? What makes certain sections of songs grab ahold of the listener and not let go? And maybe most importantly, how do you write one?

There’s a lot of different components that go into crafting an excellent hook. It depends on the genre you write in, what instruments are involved and what the mood of the whole piece is.

A great hook involves the lyrics of a song, the melody, and the way the part interacts with the rest of the music. Whether it’s an instrumental hook or a vocal one, it has to be natural to the music around it.

Whether you’re producing a wicked trap beat that craves a chopped-up vocal hook or you’re working on an indie-folk stomp and clap jam, a great hook is an essential element that takes a song that’s just fine to a higher place.

At Unison, we’re obsessed with music production from start to finish and want to get your music where it needs to be. Let’s talk about what it takes to write a great hook.

What Exactly Is A Hook?

Truth be told, there is no one definition of what a hook can be. It could be a few words, a whole phrase, one syllable, anything really.

But what it has to be is something catchy that someone could recite after hearing it once. It has to grab the attention and hook into the crowd’s mind. A hook is what gets stuck in your brain after hearing a track.

It’s usually repeated a few times (or more) during the song and is most likely a vocal line so that people can sing along. But there are plenty of instrumental hooks, like the drum breakdown in In The Air Tonight from Phill Collins. We air-drum every time we think about it, and you probably do too.

It doesn’t even need to be the chorus—a great hook can live anywhere in a song. But it’s essential to getting your song stuck in a listener’s head.

Essentials of a Great Hook

There are a lot of qualities that make up a great hook, and to be honest, there is a certain amount of indescribable energy that all of the greatest hooks have.

But there are plenty of others that we can objectively talk about in regards to song-writing, and knowing what paths to take and concepts to keep in mind will get you closer to reaching that feeling.

Lately, repetition has become a boundary that artists are pushing the limits of. Think Gucci Gang—not the most mind-blowing lyrical content you’ve ever heard, but the repetition of the hook really injects itself into the listener’s mind.

Other songs do the same. Versace from the Migos and A Lot by 21 Savage take advantage of this.

However, maxing out the amount of repetition isn’t always the best idea- It certainly isn’t the only one. In fact, using repetition to establish an expectation with the listener only to break it can create an impactful moment within your track.

Take, for instance, the song Good 4 U written by Olivia Rodrigo. She repeats the pre-chorus hook several times during the song, but it’s the final time she does it and changes the hook just before exploding into the chorus that really catches your attention.

Wherever you start writing your song, make sure that you’re staying consistent with your intention and energy- Not that those are always tied together.

While you can create a certain amount of contrast between sad lyrics and happy music, that intention should carry through from start to finish, and especially in the hook.

Pumped Up Kicks is a great example of consistency in contrast. The lyrics are dark and intense while the music is bouncy and nostalgic, but they establish that from the beginning and push it further as the hook rides in.

If you were to write a song that was lyrically and musically on the same wavelength, the same idea of consistency would apply. A stable connection between all elements of your song will give your audience a path to follow and enjoy.

This goes for just about any aspect of your song, but writing direct and to-the-point lyrics helps a hook really connect with your audience.

Think about any songs that easily come to mind—more often than not, it’s a brief phrase from the chorus or pre-chorus that sticks out. Making your hook easy to learn and easy to remember is essential to it sticking in your listener’s head.

You also want your lyrical content to be interesting and unique. It could reflect a universal thought in a new light or be something completely on its own. Just make sure that it matches the rest of your song.

Knowing when to give your hook to the listener is just as important as how many times you let them hear it. Does the track open with the hook like a classic rock song? Or do you build tension to it throughout the opening few minutes and finally burst into it like an EDM classic?

Where the hook lives in your song structure depends on what genre you write in because every style has its own set of expectations that you can follow or break.

One thing is for certain though, wherever you put the hook in your song, you want it to be something that the listener wants to hear again and will play the track over just to get it.

Whether you play it for them at the opening or nest it in the middle, give your audience a desire to hear the hook again. Don’t completely over-satiate them or completely starve them of it, so they have a reason to replay the whole track again.

Stand Out From The Rest Of The Song

Separating the feeling of your hook just enough from the rest of your song will make it stand out and shine. Not too much, mind you, but a long, swaying hook will pop out if it’s following an exciting pre-chorus and vice-versa.

Listen to Leave The Door Open from Bruno Mars and Anderson .Paak. The verse is groovy, the pre-chorus has energy and bounce, and then the chorus just floats on through your ears like sonic silk (probably why they named their band that.)

If your hook stands out from the rest of the song, it’ll surprise the listener in a pleasant way and heighten the memorability of it.

A great hook needs to fit the track as a whole, both in style and in the intention of your energy. Whether that’s the same energy between lyrics and music is up to you.

It needs to be relatively simple so that your listener can join in with you almost immediately- But a level of interest and uniqueness will draw them in further than your average earworm.

Expectations are a powerful tool when crafting a hook that stands out. All genres of music have established “rules” to follow, and breaking them can turn your hook into something that surprises and exhilarates the crowd.

Whether you’re writing the next trap banger or a Neo-soul classic, Unison Audio is here to provide you the high-quality samples and song-writing insight you need. 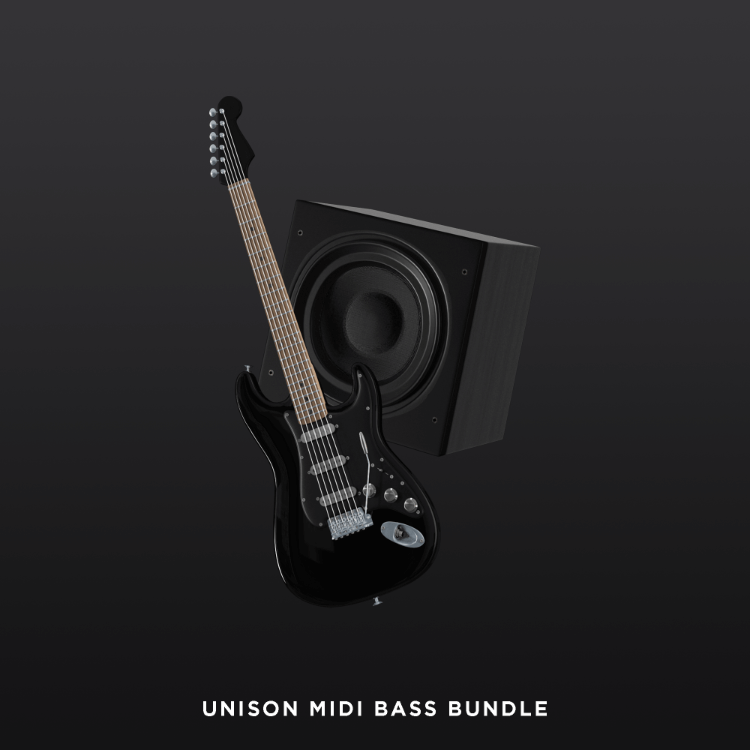