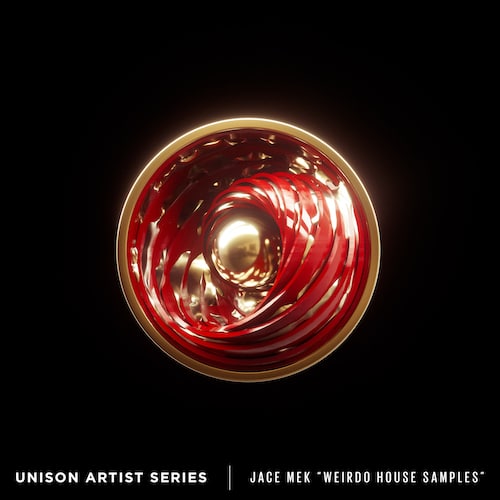 Then this pack has all the samples you need.

Jace Mek has included for you all his signature sounds used in his hit tracks released on top labels such as Confession, Dim Mak, Buygore and more.

Inside, you’ll find weird synths, signature basses, unique drums, crazy FX and much more exported straight from Jace Mek’s projects that you can use to take your own tracks to the next level.

This pack is a must-have if you want to stand out and gain traction as a producer especially in the house music scene. 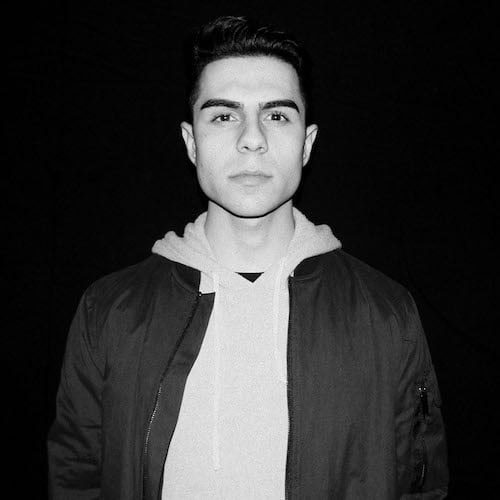 From the Los Angeles area, Jace Mek honed his musical abilities with a mastery of percussion stemming from a seven-year background in drumming. Producing for four years has taken his music to the national stage as it has been broadcasted over radio for BBC Radio 1Extra, iHeart Radio, Dash Radio, and Rinse FM. Jace Mek has had exclusive releases through Do Androids Dance and has been written about by Thump, UKF, Your EDM, and Dancing Astronaut. Support has been customary from industry giants like Skrillex, Diplo, Tchami, Steve Aoki, Boys Noize, GTA, Mercer, Astronomar, and Wuki. Jace Mek covets the opportunity to bring his vision of unconventionality and savage drum patterns to the masses. His affinity towards the electronic genre, House, has led him to where he is now and will only propel him further in hopes of attracting an avant-garde following.

We securely accept payments by all major credit cards or Paypal. You can select your preferred method at checkout.