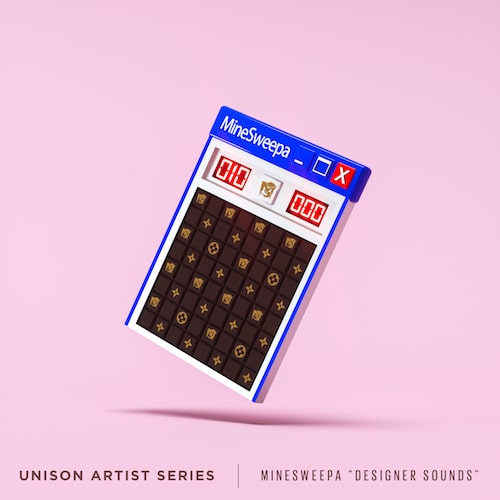 Vox Money In The Bag

Then this pack has all the sounds you need.

MineSweepa has included for you all his signature sounds used in his heavy arsenal of self-released tracks as well as ones signed to Buygore, Lowly Palace and more.

Inside, you’ll find nasty basses, unique vox samples, powerful drums, signaure FX and much more that you can use to take your dubstep/trap tracks to the top..

These sounds are a must-have if you want to stand out from the competition and breakthrough in the dubstep/trap scene. 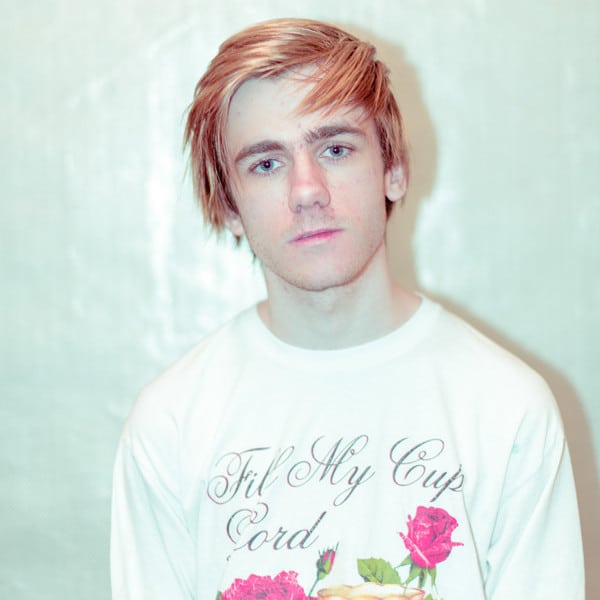 MineSweepa is a young producer from the Pacific Coast of the United States. Sweepa produces a wide variety of sounds that vary between edgy basslines and tranquil melodies. With his experimental mindset, it’s difficult to know what exactly to expect from him. What you can expect, however, is quality music. While climbing the electronic music charts as early as age 16, he has managed to sign multiple releases under major labels such as Ultragore, HeavyArtillery, Multikill, and most recently, Firepower Recordings. He has also landed remixes for multiple big name artists, even taking the prize as winner of the remix competition for Getter’s track, “Fallout.” All this being said, the EDM industry waits in eager anticipation as MineSweepa matures into a top flight touring artist. Be sure not to miss it.