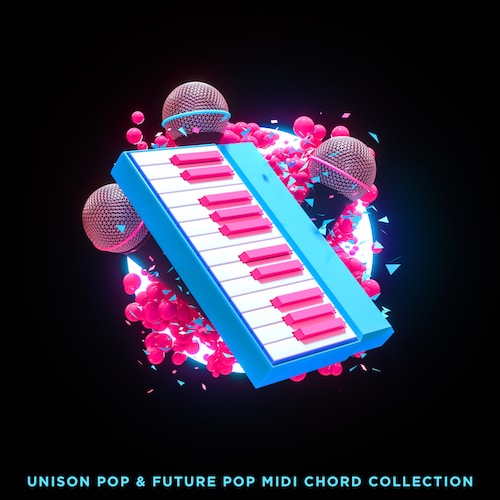 Whatever music tops the radio charts could be considered pop by definition.

The primary characteristics of contemporary pop include a strong focus on vocals, repeating song structures, simple harmony, and a fusion of acoustic and electronic elements.

In recent years, pop has borrowed heavily from hip-hop and electronic music in its structure and instrumentation.

Though extended chords are not absent from pop, there is no doubt that triads reign supreme.

Diatonic major and minor chords are used in almost every conceivable configuration.

Of all the chords used in pop, there are 4 that show up most often: The I , IV , V , and vi chords, derived from the major scale.

In terms of extended chords, maj7, m7, and add9 chords are the most common.

The same I , IV , V , and vi chords mentioned above will often be used but with these extensions instead of as triads.

You will see modal chords in pop on occasion. Usually just one will be enough to spice up a progression and give it a new flavour.

We’ve included them all for you in the Unison Pop & Future Pop MIDI Chord Collection.