"Get Your Music Played On Repeat With These 300 Proven, Plug & Play Vintage MIDI Chord Progressions" 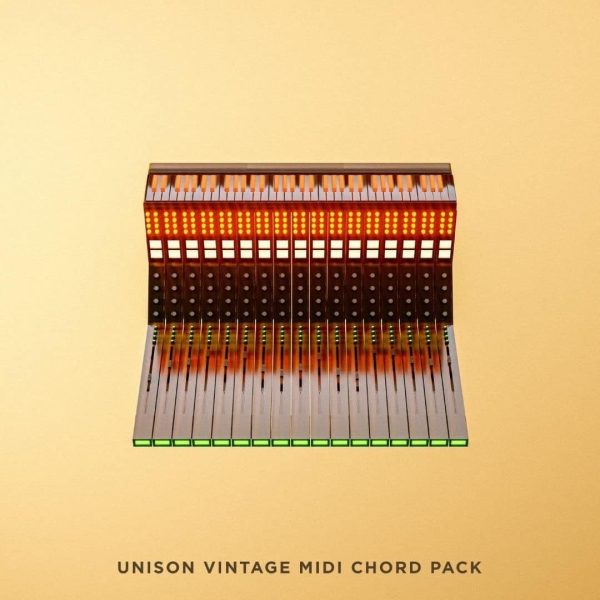 A Preview Of What's Inside:

Alice In Chains - Man In The Box

Bob Marley & The Wailers - No Woman, No Cry

Phil Collins - In The Air Tonight

The Animals - House Of The Rising Sun

How can you easily produce hit songs with predictability and consistency?

Simple – just use what’s already been proven to work.

AKA the exact chord progressions from the biggest hit songs of all time, that you can plug & play into your own music 100% legally…

Because chord progressions can’t be copyrighted unlike melodies.

Knowing this, we took all the Vintage hits from the last 40 years with a combined play count of 31 billion…

Then went one by one, recreated the chord progressions, paying extra detail to make it fully legal to use, and copyright free.

Then we key labeled and organized them and created something so powerful, it’s like a ‘producer cheat code’ to making hits.

That you can instantly plug & play into your own music.

Or just have a hit foundation for a new song off that bat.

That’s because these specific chord progressions…

Have been proven to generate millions and millions of plays.

Plus everything is 100% royalty-free, done-for-you and usable with all your favorite sounds.

To get your copy, simply click the “Add To Cart” button now.

1. Do I need special software to use the pack?

Nope. All you need is your DAW such as Ableton, FL Studio, Logic Pro,Studio One, Pro Tools, Cubase, Reason, Reaper, Garage Band, Cakewalk, Mixcraft & all others. The MIDI files work with and are playable by any virtual software instrument such as Serum, Massive, Sylenth1, Kontakt & all others. It's both Mac and PC Compatible, and there's no installation required.

2. Are the MIDI files royalty-free?

Yes, all the MIDI files are 100% royalty free and cleared for commercial use. After you take action and secure your copy today… You can use them in beats that you sell, tracks you release on Spotify/YouTube/iTunes. And we'll never ask for a single cent…Even if you make a hit song that gets 500 million plays ;)

3. Can't I just draw in the chord progressions myself?

Sure, you can spend hours watching free tutorials, drawing in notes and experimenting through trial-and-error, but it's time consuming, and there's no guarantee you'll arrive at an outcome that sounds good. Also you won't know whether what you've made follows legal guidelines to be able to be used copyright-free like the Unison Vintage MIDI Chord Pack. So, it's up to you. Do you want to sit there, drawing in notes with uncertainty or do you want to effortlessly pump out professional-quality tracks?

4. Will this be difficult to use?

If you can drag-and-drop a file on your desktop, you can enjoy everything the pack has to offer. It's simple and easy to use, and you'll absolutely love it.

5. How will the pack be delivered to me and how quickly?

6. What payment options are available?

We securely accept payments through all major credit cards and PayPal.

7. What if I'm unsatisfied with the pack? 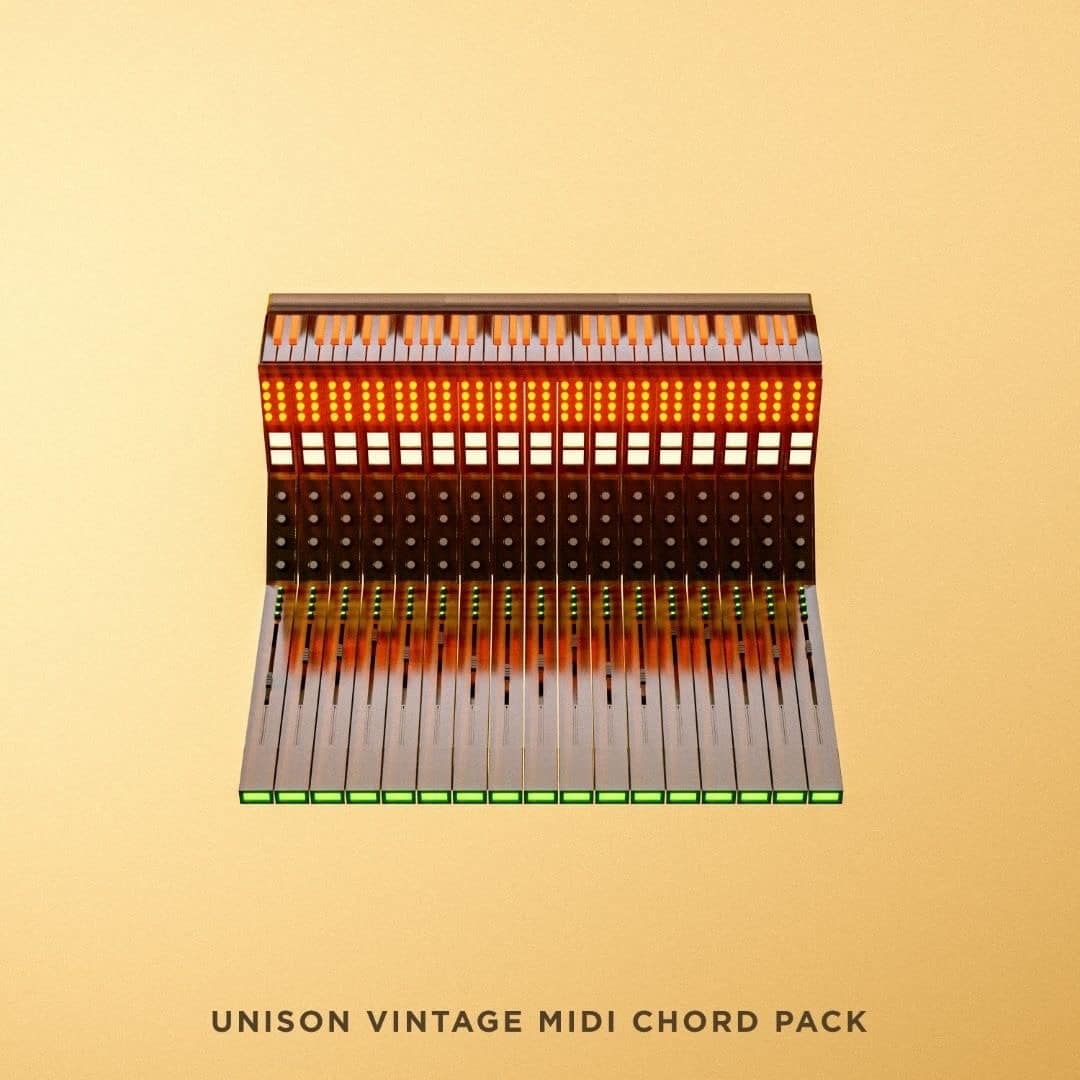